Was there a more defining look than the bob hair styles of the 1920s? 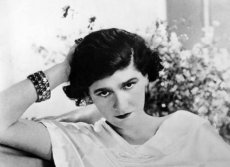 It's been said that "hair follows fashion" and throughout history this fact has remained true.

As the "Roaring Twenties" progressed hair styles shifted from wild and exotic to the more typical short and straight look of the bob.

In the title of an article that appeared in a fashion magazine from 1921 are the words, “If You Must Do It Show This to Your Barber.”

These words seem to express a sentiment of warning rather than effuse praise regarding the most prominent style that literally shaped hair from The Roaring 20’s onward. 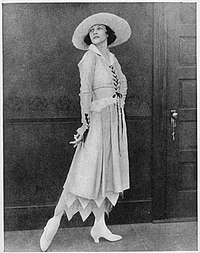 The images depicted in the article offer themselves up as a guide for the wayward, those that “must” break from their Edwardian locks.

According to its historical beginnings, “the bob” didn’t appear in mainstream society until famed ballroom dancer Irene Castle lobbed her hair off as a matter of convenience.

Henceforth, the bob became the unintentional symbol for women’s liberation and independence.

However, it’s far departure from the Edwardian values and standards of the earlier 1900’s made its acceptance slow coming.

The Origins of the Bob

Up until World War I, as seen in the illustrations created by Charles Dana Gibson, the epitome of the Edwardian beauty era was represented by a full-figured woman with long and lustrous hair that she wrapped up and pinned loosely in a wavy pompadour.

Sometimes these coils and chignons were further adorned with large hats of heavy sizes and weights. The bob was an effective answer and removal of this burden of weight.

Aside from giving women a more “boyish” look, the bob effectively said, “This is what I want, and you can’t stop me.”

If a hairdresser wouldn’t appease a young flapper, then a barber would do the trick. In fact, corresponding with this fashion craze, was the economical rise of the hairdresser as salons and barbers sought to fulfill the new demand. 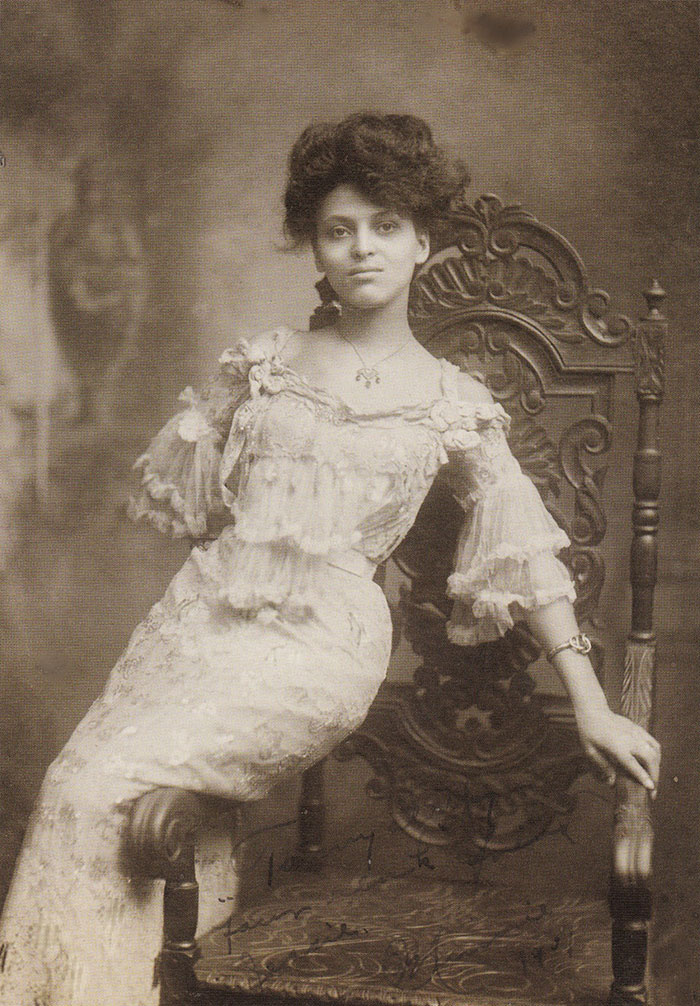 We're not positive, but we think it may have been difficult to dance the Charleston whilst keeping your hair out of your face, not to mention without snapping a few ribs

The days of adhering to convention for the sake of convention were over.

Coco Chanel was a spokeswoman for and influential in getting bobbed hair rolling. She cut her hair to a bob in 1917, long before the look became popular.

Because of the fashions of the 1920s relied heavily on hats to bring the whole look together women started wearing their long hair in tight chignons (sheen-yon) to hold it close to their scalp.

Wearing their hair in a short cut allowed for women to dance freely. And as a natural progression bobbed hair came into vogue.

By 1924, the hairstyle was in full bloom. Famous hairstylists like "Antoine" had refined the cut and his celebrity clients like Greta Garbo and Josephine Baker.

The People Who Made the Hair

Additional popular women’s hairstyles were slight deviations from the standard Castle bob, namely The Marcel or Water Waved Shingle, inspired by Francois Marcel and her use of the curling iron to set a full and overly waved bob; the Ina Claire Bob based on the style of the famous American film actress;

the Flapper Bob, a signature and extremely popular bob that was smooth on top and waved towards the bottom,

Lastly the Center Part Bob, a loose wave parted in the middle often donned by “The It Girl,” icon of the age, film actress Clara Bow. 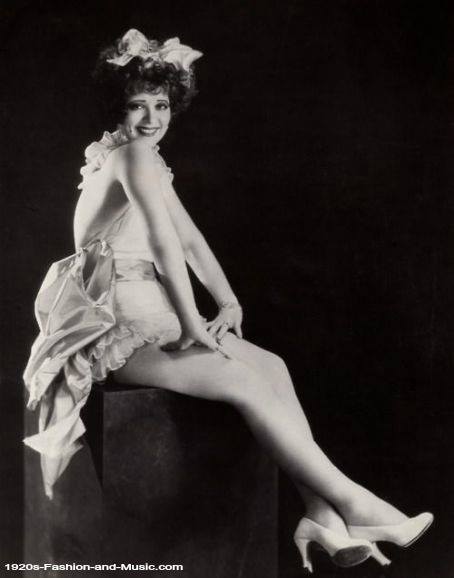 Clara Bow: The 'It' girls of the Roaring Twenties

In a magazine article written by Mary Garden, a young Scottish operatic soprano of the Roaring Twenties, she answered the question of “Why I Bobbed My Hair,” with a few different reasons that many modern women sympathized with –

“I felt freer without long, entangling tresses. But above and beyond these and several other reasons I had my hair cut short because, to me, it typified a progressive step, in keeping with the inner spirit that animates my whole existence.” 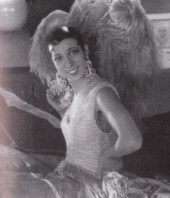 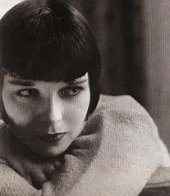 Louise Brooks, the poster-child of bob hair styles, wore her hair in a "Dutch Boy" cut.

Famous for it's straight bangs and angular jawline-sweeping sides.

Brooks' hair framed her beautiful face perfectly, and helped turn her into a superstar. By 1927 the bobbed hair of the early '20s were still in fashion, but the style was softening into the "fingerwave" styles that would define the more "feminine" 1930's.

In the short story “Bernice Bobs Her Hair,” written by F. Scott Fitzgerald, the main character Bernice is asked, “Do you believe in bobbed hair?” Her answer-- "I think it' unmoral.” 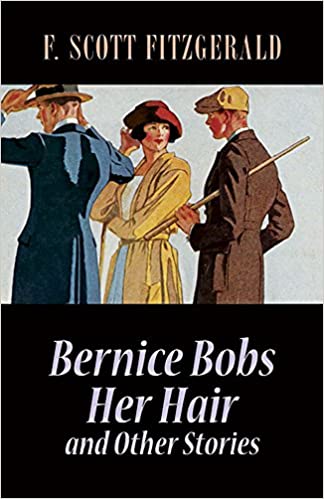 Bernice Bobs Her Hair had clear ties to the Roaring Twenties

However, Bernice follows this assessment up with this final thought: "But, of course, you've either got to amuse people or feed'em or shock'em.”

This sentiment was reflected in many young women who sought to either physically establish their independence or permanently parade their rebelliousness.