Charlie Chaplin - The Most Famous Person Who Ever Lived

One of the most iconic and memorable celebrities of the 1920’s was actor, director, and producer, Sir Charles Spencer Chaplin, or Charlie Chaplin for short. 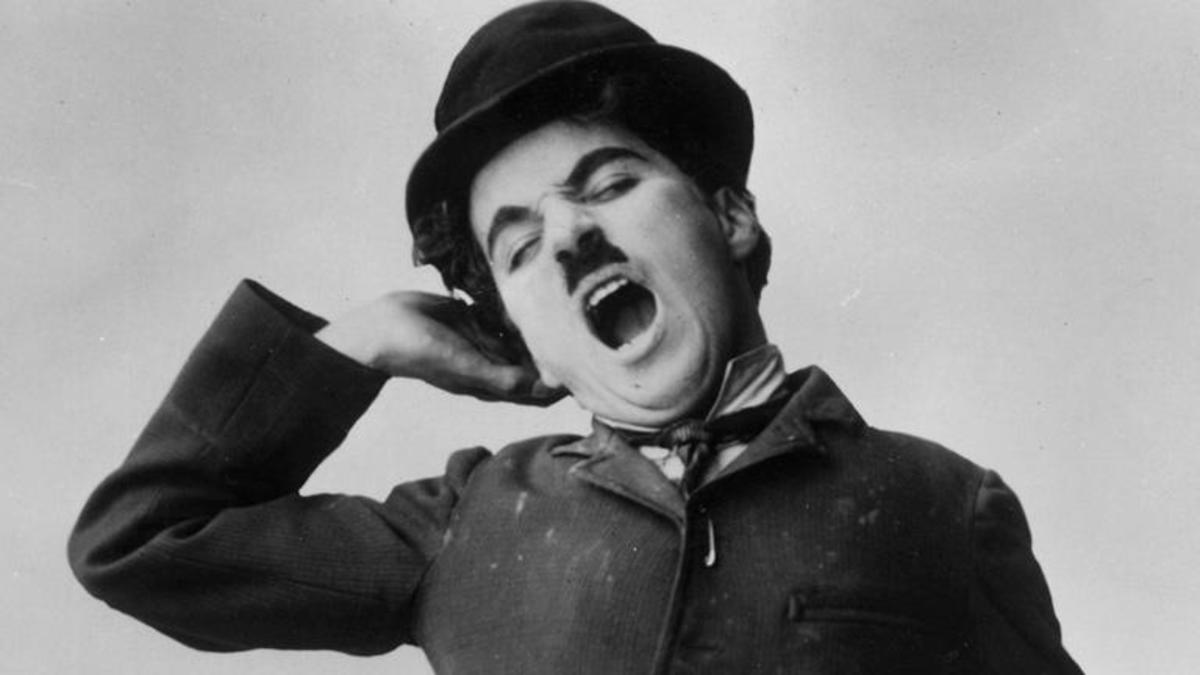 Before the “talkies” of the 1930’s, acting was dependent on an actor’s ability to express emotion with his or her body and features, usually in an over the top performance of comedy and action.

One can’t think of the name Charlie Chaplin without thinking of images of his most memorable character “The Tramp,” with his toothbrush moustache, those exaggerated eyebrows and expressive features, baggy clothes, a tight jacket, and a bowler hat. 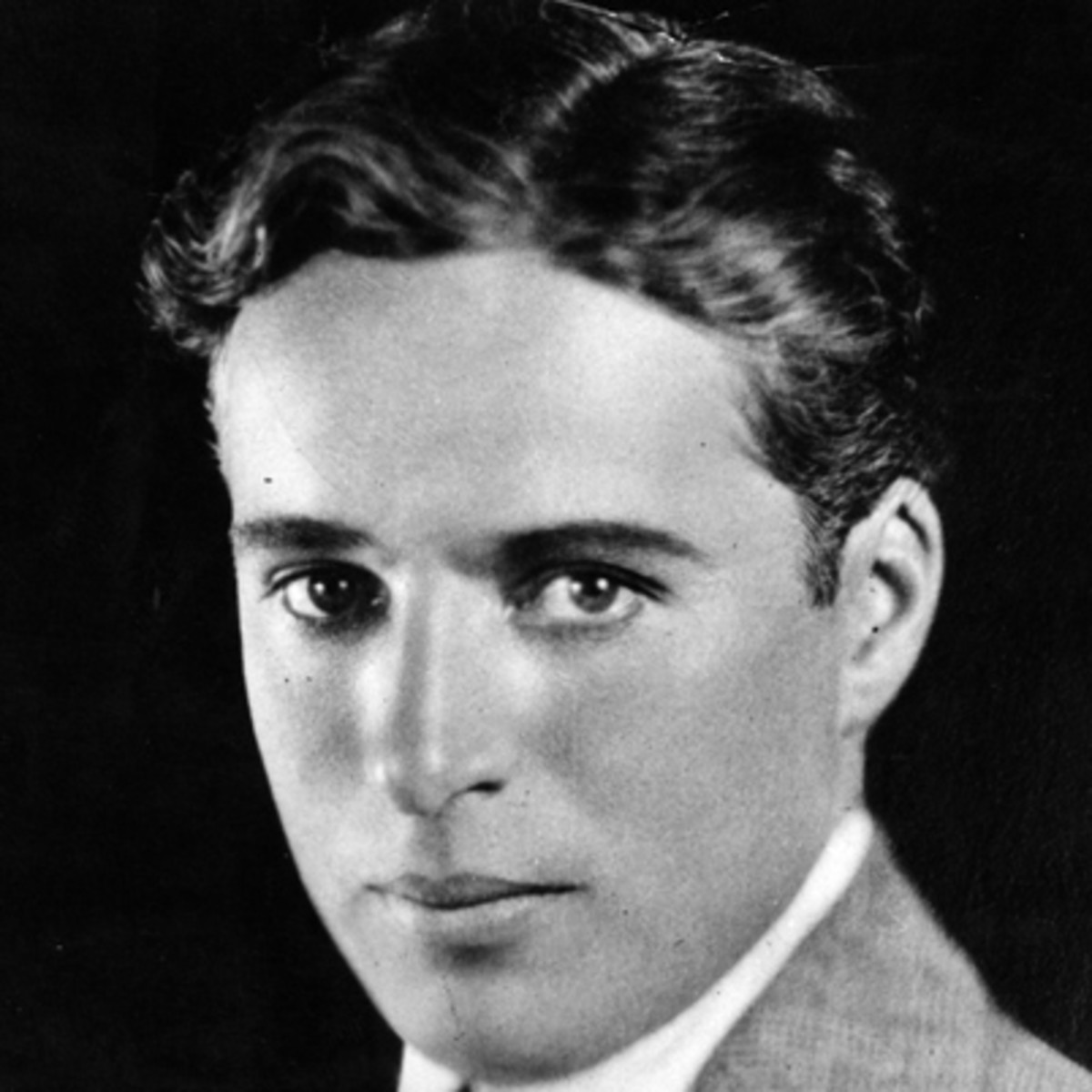 “To truly laugh,” Chaplin once said, “you must be able to take your pain and play with it.”

In Charlie Chaplin’s first feature length film The Kid (1921), you can witness Chaplin’s versatility even in this age of silent filmmaking.

In the first ten minutes, Chaplin humorously tries to discard a baby he’s stumbled upon in his morning promenade, but once he realizes the baby is an orphan, he takes him in as his own, showing him off to the other neighborhood tramps.

This mixture of “slapstick and pathos” is what made Chaplin a household name throughout the 1920’s and beyond.

Though Chaplin’s life started out with humble beginnings in workhouses, with his mother being committed to an asylum at an early age, Chaplin’s intense work ethic on stage and perfectionism allowed him to score a job with the Fred Karno company. 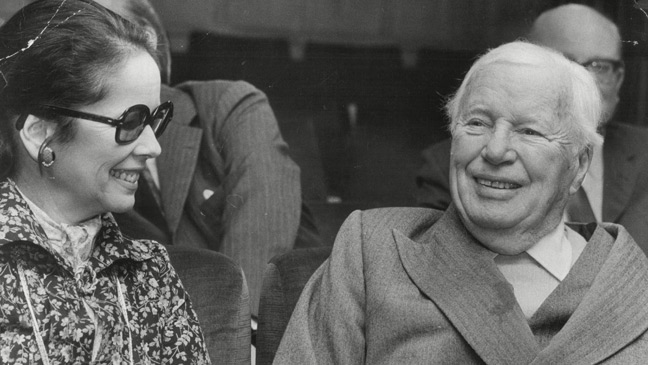 This became the catalyst for the beginning of his 75-year career. The medicine of comedy worked to sooth a war-torn nation, as was the case with much of the culture made popular in the Roaring Twenties.

“Laughter is the tonic, the relief,” Chaplin once stated, “the surcease for pain.”

He went on to receive an Honorary Academy Award for his contribution to American film-making.